Addiction. A Game The Whole Family Can Play. 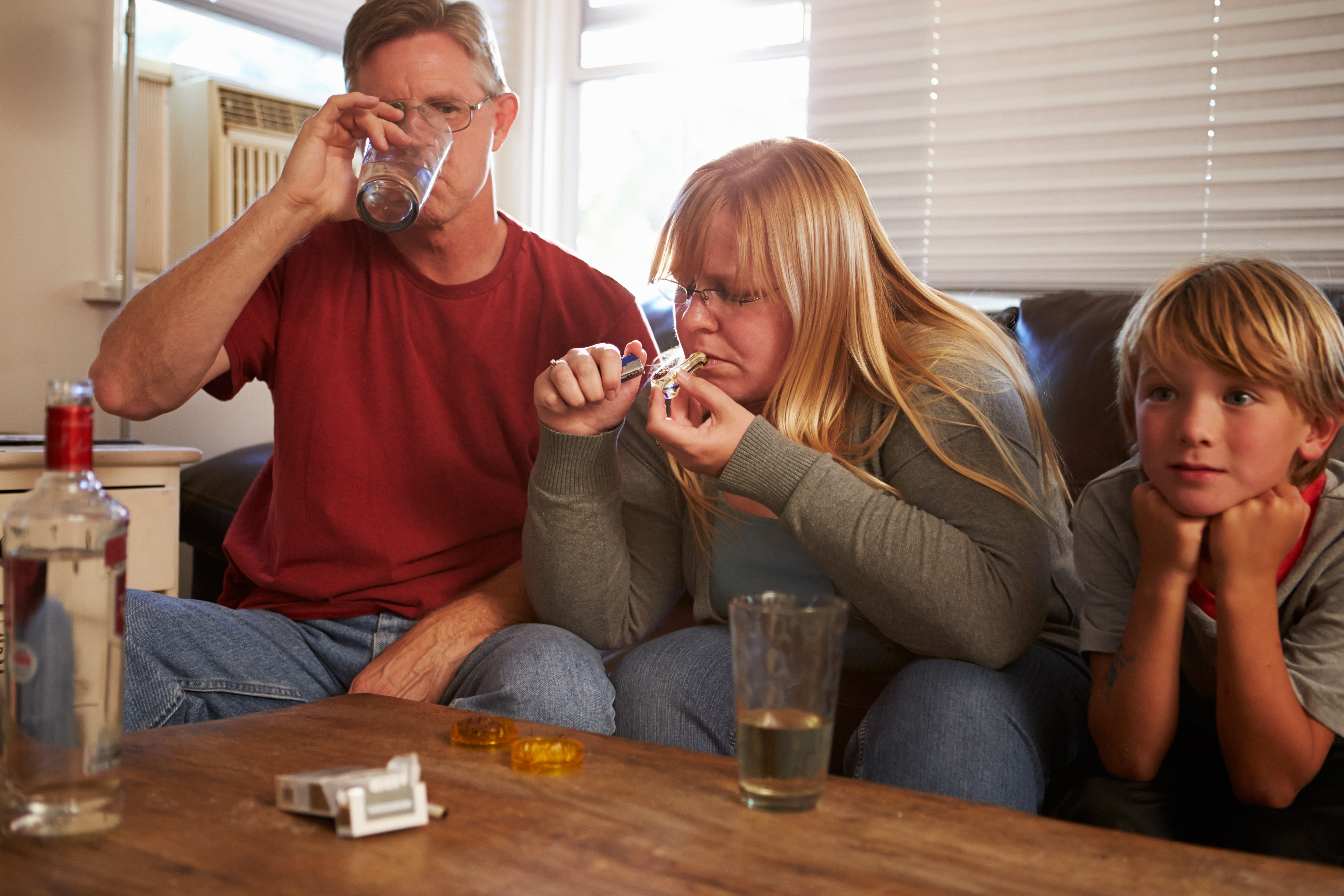 I wear many hats in the role of addiction. I’m the daughter of an alcoholic. I learned early to walk on egg shells and feel overly responsible for you. Your bad mood was surely my fault. I was eager to please, with no well defined boundaries.
In my early teens I switched roles. I moved away from the care-taker and became the scape-goat. If I wasn’t going to get positive attention, I was willing to settle for negative. This is right about the time I took my first drink and toke, found my first love and thought it a good idea to be a child, raising a child.
So there I was. Not only the daughter of an alcoholic, I was well on my way to being one. Wishful thinking became a way of life. I lived in and created, chaos. I manipulated others and to top it all off, I was a teen parent who knew absolutely nothing about parenting.
I was a poor excuse for a mother. I didn’t feel very good about myself and I would use anything I could get my hands on.
You’d think it was drinking and drugging that was my problem. But it wasn’t. It was my solution – and that in itself was the REAL problem.
Years passed, as they do and it became apparent I wasn’t only the daughter of an alcoholic and by this time one myself, but I was the mother of one, also. My child early on developed a relationship with marijuana and shortly after, hard drugs.
I reacted to all of this very poorly. I had developed great survival skills. You know, the fight or flight kind. Weird when I think back. I really thought I could change him, when the truth was I couldn’t even change me.
Life was interesting to say the least. Each moment was rich with tension, blame, resentment, or anger. We chose sides and drew lines in the sand. There were times it wore us all out. Then we’d give in or get out, or take another drink or find some other way to avoid the reality of what was happening in our home.
Thing is, when you avoid reality, you also tend to deny, minimize, rationalize, justify, deflect, make excuses for and become tolerant of, intolerable behaviours. Not just yours, but others, also.
Now we have a real problem. For not only am I the daughter of an alcoholic, the mother of an alcoholic and one myself. I’m also co-dependent.
Dear God! Can it get any worse?
The short answer? Yes!
It’s really easy, when you’re involved with addiction to want everyone else to change. If only they could their act together. Wouldn’t your life be so much better?
Nope.
See, it doesn’t work that way. Whether you’re the daughter of an alcoholic, or the parent of one, or one yourself, it’s you who has to change. Not anybody else. You can’t make people change. All you ever get for trying, is sick.
Yes I said it, sick.
For isn’t that what we become when we love someone struggling with addiction? We learn to adjust and re-adjust and then finally, we mal-adjust.
Some of us spend our entire lifetimes, waiting for someone else to change.
I once worked with a woman who refused to do anything she would get pleasure from, while her son struggled with addiction. She told me as long as he was unwell, she couldn’t feel good either. She gave up the simple things. You know, like her smile, other relationships and her finances. She rarely left the house in case he called, ‘needing her.’
She was just one case, but there are millions and I get it.
None us see how sick we become when consumed by addiction. Sometimes I really believe the addict/alcoholic, is the least impaired of the bunch.
Nothing with addiction is as it seems. When one person makes the necessary changes, this change affects the entire dynamics of the whole system. This is how we move forward. Not by waiting for others to change, but by doing it ourselves.
Nothing says; things are changing in this family more, than when I stop talking – and start doing.
If you love someone affected by this illness get an education, get support and learn what role you play. Instead of asking them to go to a meeting, get up and go yourself. If you’re unwilling to go, you’re part of the problem.
Don’t ask others to do, what you won’t.
And if you have the disease of addiction, good luck. You can’t stay sick without an enabling system. The most loving and caring thing anyone could do for you, is to stop helping you kill yourself.
Believe it or not, there will come a day when you give thanks for the family and friends who loved you enough to stop co-signing your illness.
Who knows? Perhaps someone reading this article just might do it different. You really only have to do one thing. Pick up the phone, reach out, and say it out loud.
‘I need help.’
You can’t change, what you won’t acknowledge.
Yes, addiction is a game the whole family can play, but so is recovery.
Somebody has to start.
Will you? 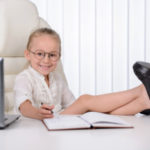 ACOA Issue: I’m An Adult But Why Do I Feel Like A Kid?... Previous
A Letter From Heaven Next 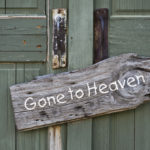